Experiences of a local filmmaker. 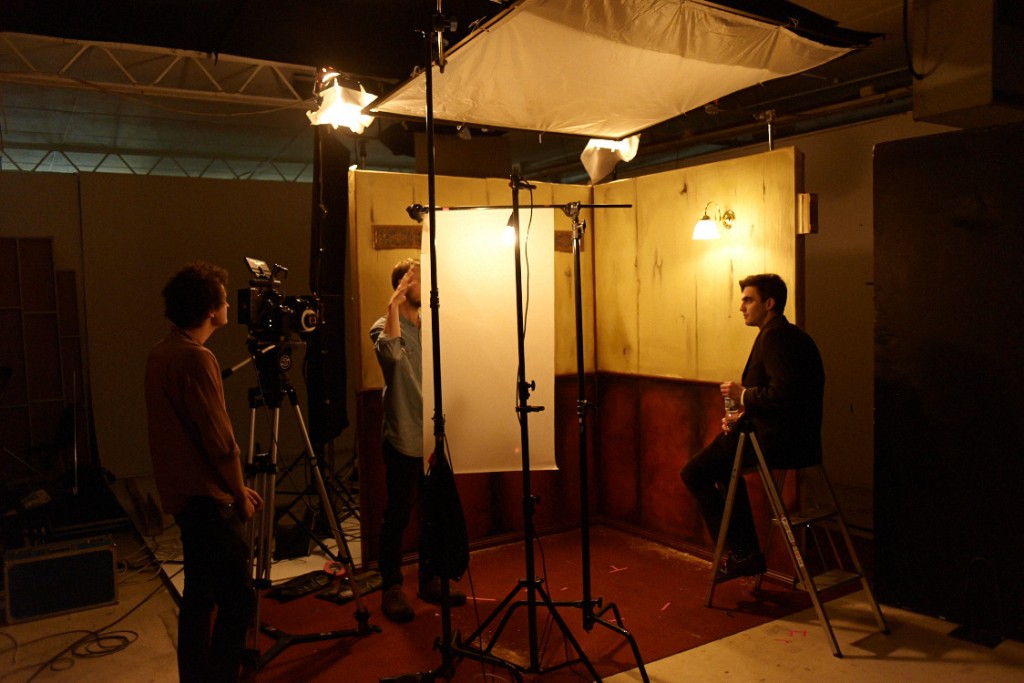 Tavis Urquhart, director of The Bells and co-director of Going Up, recently took out the Judge’s Award at the 2014 ReelGood Film Festival. We talked to Tavis about the win, his experiences as an independent filmmaker and his plans for the future.

When did you begin to develop an interest in films? When did you decide to pursue it as a career?

I was about 12 or 13 and some idiot rented out Reservoir Dogs to me. I totally wasn’t old enough to view that film but I’m glad I did because it had a huge affect on me. I think I was mid fist pump just after Mr. Blonde is shot by Mr. Orange as he’s about to burn the cop. That’s when I realised how powerful movies are.

About two years later my mum bought a point and shoot and I started mucking around on that. My first film was called The Man with the Bad Face it was light – just about a guy who follows people around ruining their day with a bad face. It sounds ridiculous now but I still think it has legs.

What are some hurdles you’ve had to cross as an independent filmmaker?

Momentum. You can’t sit back and wait for someone to do stuff for you or be ‘discovered’. You really have to drive your own train, even if that means nailing in bits of wood for a set or whatever crappy job it is you wouldn’t think you’d have to do. Creating your own manufactured momentum to keep pouring thousands of dollars into this art form and keep writing stuff. It can be really difficult to keep justifying doing it all to yourself.

Do you think success in short film translates to an eventual career in feature filmmaking?

I haven’t experienced that yet, but hopefully.

You’re focusing on screenwriting to a certain degree at the moment. What element of the filmmaking process do you most enjoy?

Your short films The Bells and Going Up adhere to certain traits reminiscent of German Expressionism and Film Noir but manage to work outside these characteristics as individually compelling in their own right. Are there certain films that influence you in your work?

There’s certain films that I will always come back to: Pirates of the Caribbean, The Texas Chainsaw Massacre, The Shinning, Lost in Translation, Reservoir Dogs, The Fly and Jaws. It’s a fucked up mix, I know. 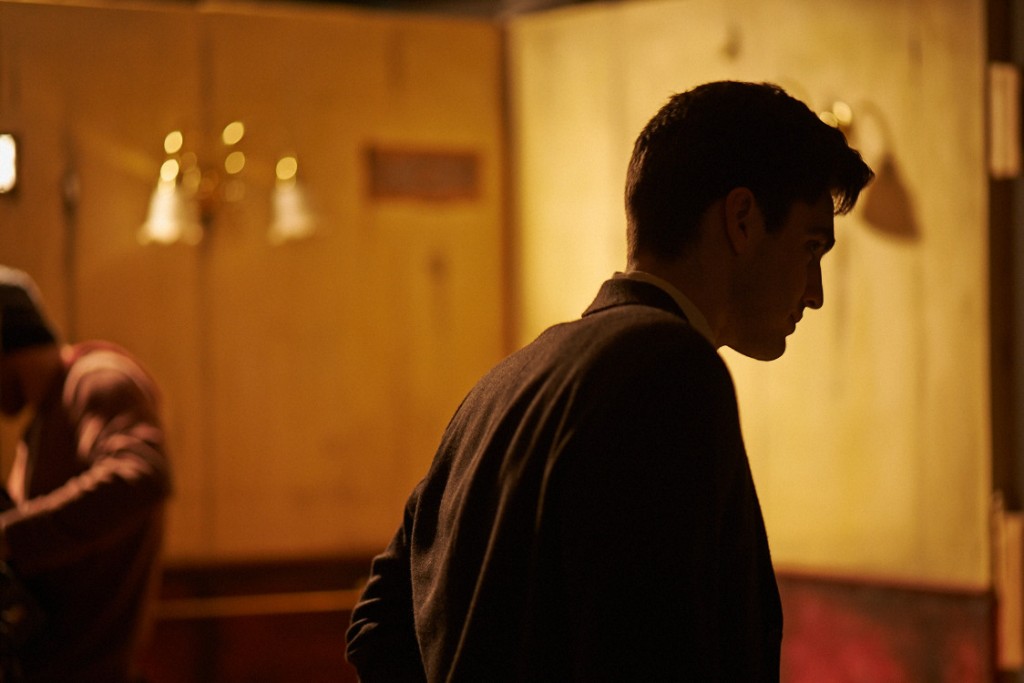 Going Up was made in collaboration with Patrick Neff. Did you enjoy the partnership? What are the key differences between being the sole director and sharing the work load/creativity?

Yeah that was a lot of fun. Pat and I are just great mates with really similar film influences. So it wasn’t a challenge at all.

Do you engage with social media at all to promote your work? Do you think the internet and social media play a big part in modern filmmaking?

I should more but I find it hard to. Something strange about promoting yourself, but really it is a necessity.

Unity. The invisible line between the action/plot and the subtextual layer underneath. How well these two weave in and out of the story determines a great film.

I also love films that live on once the credits start rolling, like you imagine what those characters are doing now when you’re on the train home, you still think about them and they still exist even though the film has stopped.

What are you working on at the moment? What are your plans for the future?

I have a few scripts I’m working on, in regards to short films. I’m also writing a feature at the moment which is proving to be a nice challenge.

Was winning the coveted Best Short Film prize at the recent ReelGood Film Festival the greatest thing that’s ever happened to you?

Second only to most consistent for my under 12’s football side.

Keep the story small. Keep the cast tiny and limit your location. If you can’t sum up the story in one sentence it’s not ready to be filmed. And if you’re making a short film, grab their attention within the first minute. Seriously.